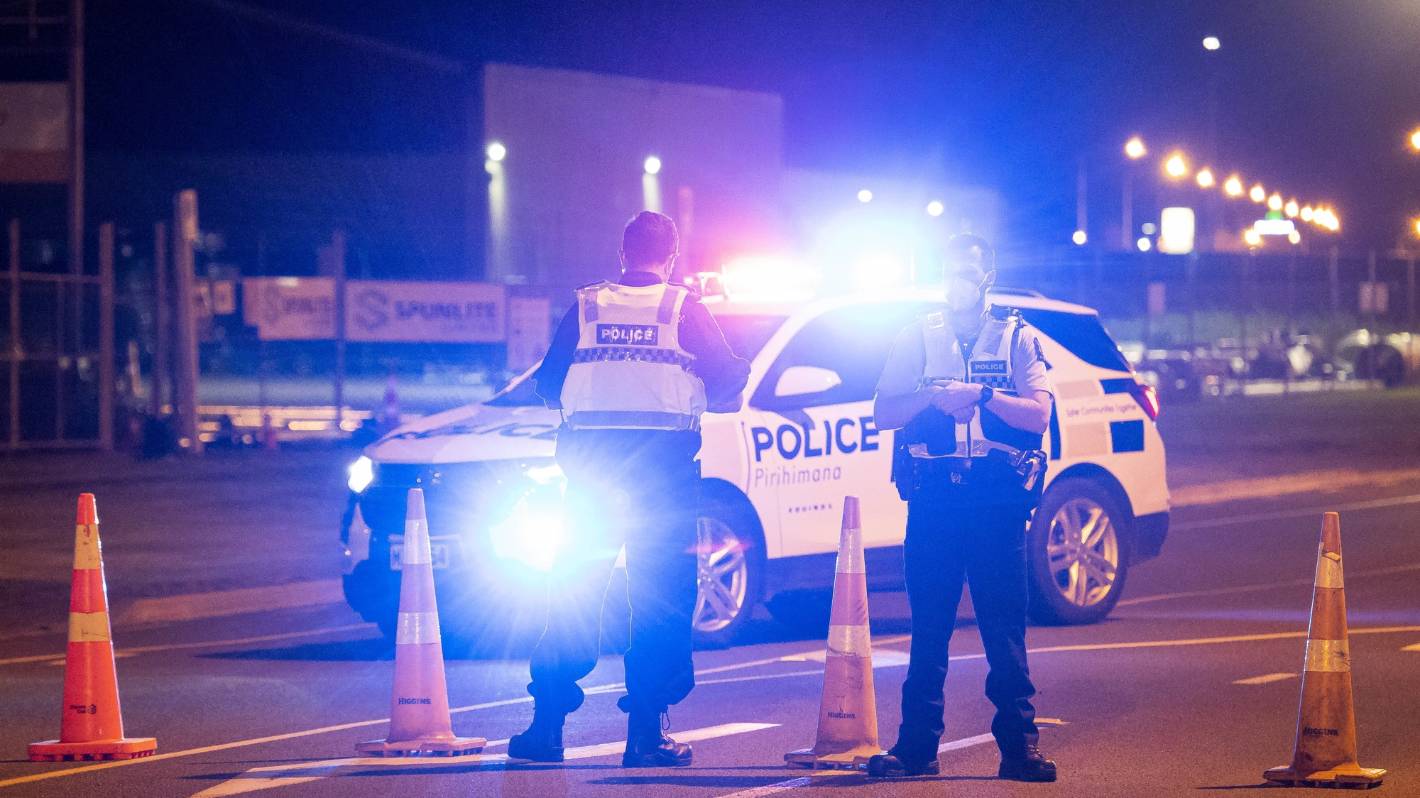 A racing car, screeching tires and “a huge crack of metal” were heard by a worker nearby when a car and ute crashed, killing two people on Saturday night.

The worker, who declined to be named, said it looked like the car was traveling at high speed when he heard the revving up. He then heard tire screeching for about six seconds before hearing the impact of the two colliding vehicles.

Do you know more? Send an email to [email protected]

Emergency services were called in to the crash on Halswell Junction Rd, near the intersection with Shands Rd in Hornby, around 7:40 p.m. Saturday.

Two of the occupants of the car died instantly.

The other two were taken to hospital in critical and serious condition, police said.

The two occupants of the vehicle were taken to hospital with moderate injuries.

The road has since reopened and police investigations into the accident continue.

There have been at least 35 recorded accidents at or near the intersection of Halswell Junction Rd and Shands Rd since January 2000, according to accident data from Waka Kotahi NZ Transport Agency).

Of these, one resulted in a fatality when a truck and a cyclist collided at the intersection in May. Another resulted in serious injuries, while 13 were minor and the rest were not injuries.

“He liked to go out and enter among them. “