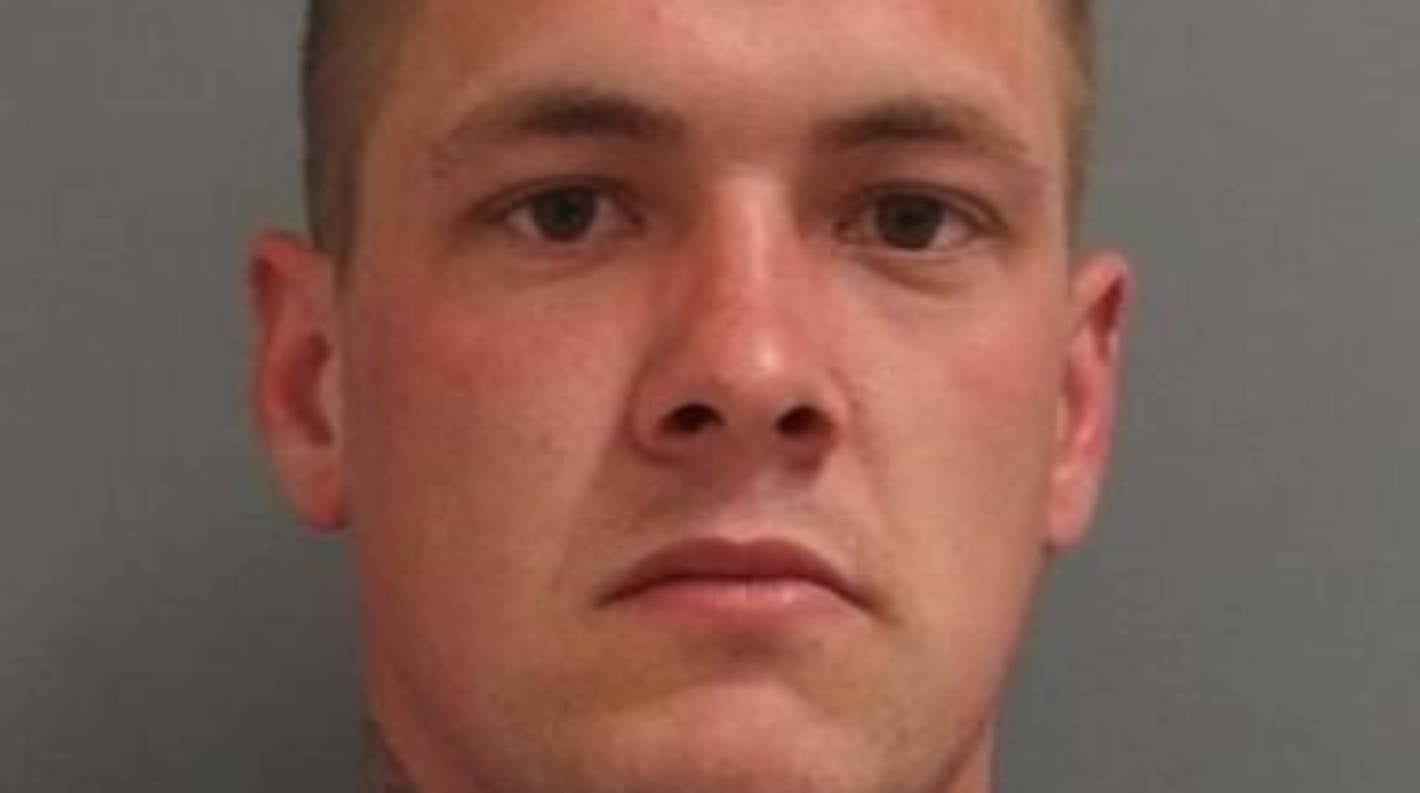 A car involved in a crash that killed two men in Christchurch was seen piloting other vehicles moments earlier.

Mark Nicholl Jnr and Will Clark died when the Subaru WRX they were riding in collided with an Isuzu vehicle on Halswell Junction Rd, near the intersection with Shands Rd, in Hornby shortly after 7:30 p.m. Saturday.

Both occupants of the vehicle were taken to hospital with moderate injuries.

READ MORE:
* Two dead after car and ute crash in Hornby, Christchurch
* One person dies and another is injured in Christchurch after crashing into a tree in an early morning accident
* Firefighters cut one person off the vehicle after a two-car crash

A witness said Thing he was driving home from work at around 7:35 pm when he saw several cars passing at “very high speed” near Halswell Junction Rd.

He then saw the Subaru attempting to overtake another vehicle. Both were driving at high speed.

Two hundred meters after the intersection, the witness came across the aftermath of the accident.

Another witness said he heard a car revving, tires squealing and “a huge metal crackle” when the accident occurred.

The second witness, who declined to be named, said it looked like the car was going at high speed when he heard the revving up. He then heard tire screeching for about six seconds before hearing the impact of the two colliding vehicles.

A wooden cross was placed at the crash site with the words Mark Jnr RIP inscribed on it.

Tributes online have described Mark Nicholl Jnr as a “cheeky” father. A family member said she was still in shock.

“You cheeky motherfucker. You were definitely a hell of a guy.

Another called the loss “unimaginable”.

A family member said it was every parent’s worst nightmare to receive a call telling them three of their children were in an accident.

She urged Shanan Nicoll to keep fighting for her life.

“We also can’t lose you even though Mark would love his brother by his side.” You are not yet ready.

The accident follows several recent accidents believed to have been caused by excessive speed.

Emergency services were at Halswell Junction Rd, near the intersection of Shands Rd in Hornby, following Saturday’s crash.

Speed ​​and alcohol were reportedly a factor in the single vehicle crash that killed Jordan Neal on Bridle Path Rd on September 18.

Police also believe speed was involved in Timaru’s crash that claimed the lives of five teenagers.

There have been at least 35 recorded accidents at or near the intersection of Halswell Junction Rd and Shands Rd since January 2000, according to accident data from the Waka Kotahi NZ transport agency.

Of these, one resulted in a fatality when a truck and a cyclist collided at the intersection in May. Another resulted in serious injuries, while 13 were minor and the rest were not injuries.

The Nicholl family declined to comment on the crash.