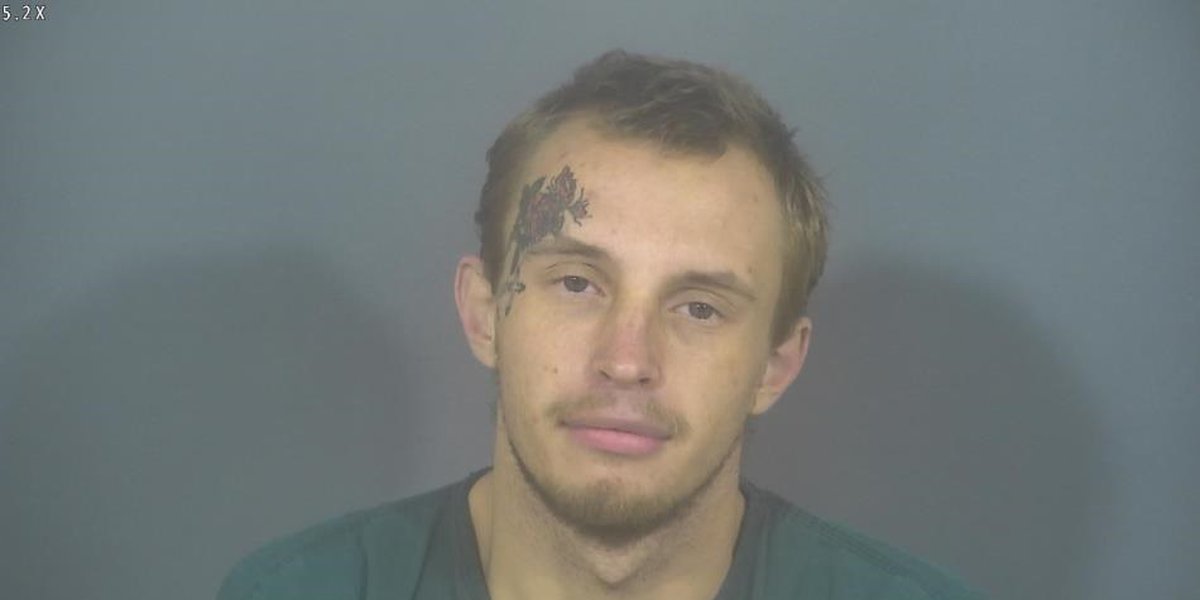 SOUTH BEND, Ind. (WNDU) – A South Bend man has been arrested after driving a stolen vehicle into the St. Joseph River.

it happened just after 2 a.m. on Monday. Officers were called to the 300 block of Avenue E. LaSalle.

While assisting the stolen vehicle victim, other responders spotted the stolen vehicle near Brookfield and Bulla streets and attempted to initiate a traffic stop. The vehicle did not stop and the driver led the officers in a brief chase.

As the driver reached the area of ​​Portage Avenue and Boland Drive, the vehicle headed east on Boland through a wooded area and then into the St. Joseph River.

South Bend officers immediately requested assistance from the South Bend Fire Department Water Rescue Team. As the rescue team was en route, the driver managed to exit the vehicle and climb onto its roof. The suspect – later identified as Aeryk Brant, 23, of South Bend – then jumped into the river and climbed up the east side of the bank.

Brant was arrested on multiple counts and taken to St. Joseph County Jail after being medically evaluated at a local hospital.

Fuel-saving tips: Drivers are encouraged to use a little-known automotive feature to reduce fuel consumption