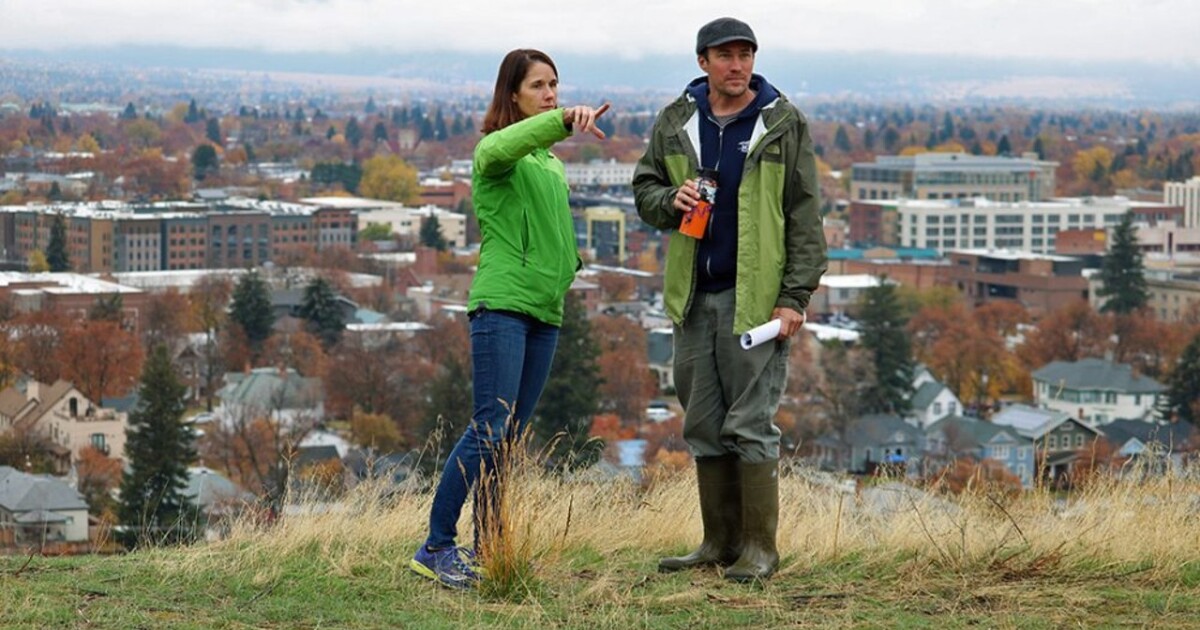 Popular Missoula Trailhead Set at $ 677,000 in Upgrades and Parking

MISSOULA – Missoula’s busiest trail, and perhaps one of the most scenic, has come one step closer this week to major upgrades, which could begin as early as next spring.

Members of the Missoula City Council Parks and Conservation Committee unanimously approved the offer of $ 677,000 to JAG Grading and Paving for construction services related to Waterworks Hill.

The project includes a new road leading to the trailhead, a paved 40-car parking lot, a drainage system, and a universally accessible trail stretching half a mile to a historic city viewpoint.

â€œThe viewpoint is where a lot of old Missoula archival photos were taken,â€ said Neil Miner, the city’s parks and trails development manager. â€œThe photo of Greenough Mansion or I-90 being built across Missoula, all of those photos were taken from that aspect. It is a 360 degree view.

The area is very busy and currently lacks a road or proper parking. Cars park along the gravel road and on busy days it can be difficult to navigate. The trail itself climbs straight up the hillside causing erosion issues.

Accessibility is almost impossible for some users.

â€œIt’s a trail that’s incredibly under-parked,â€ board member Heidi West said. â€œIt’s used so much and it’s a mess at the trailhead. I’m glad it’s something that’s easier to use and easier to access.

A contribution of $ 65,000 from the former Mountain Water Co. is also included.

â€œSince I’ve been here, there have been negotiations with Mountain Water at the time to swap land for a water tank on Mount Jumbo’s saddle for parking on this property,â€ Miner said. â€œThere were starts and stops. It has always been a constant that they would help us build a track, and that is what was negotiated.

Resources for people with disabilities

88.9% of the US population lives within 5 miles of a community pharmacy

Disabled passengers say they want to stay in wheelchairs on flights