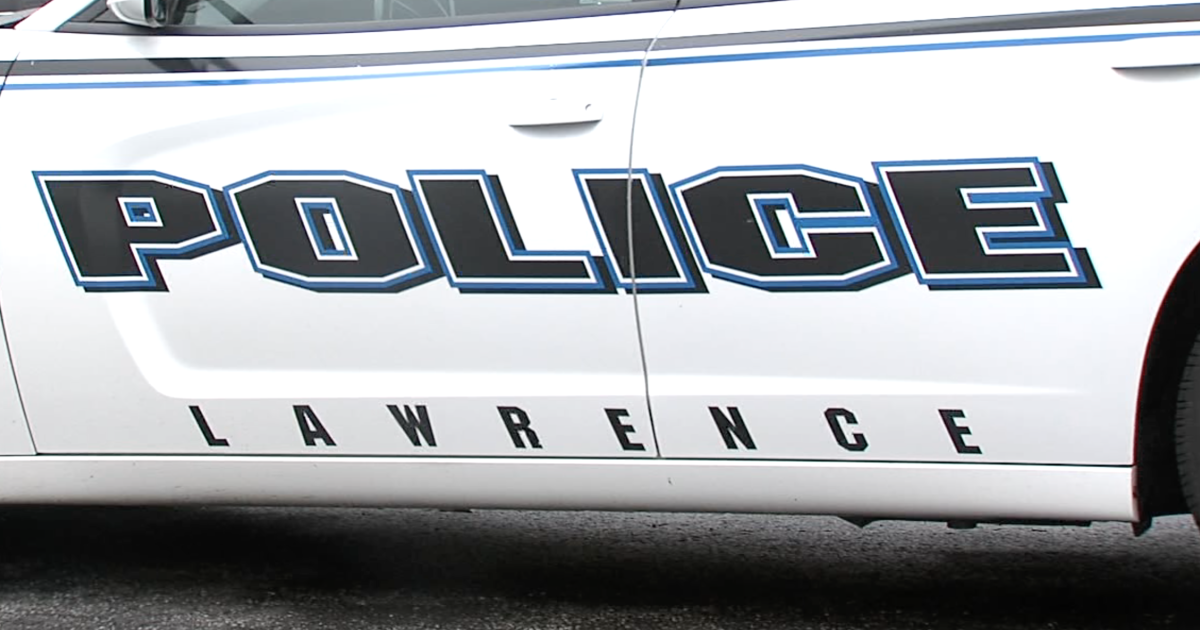 LAWRENCE — Lawrence police say one person has died and another is in critical condition after a chase early Saturday morning.

An officer in a fully marked police vehicle saw someone in a black truck throwing objects at a silver car in the area of ​​8600 Pendleton Pike around 3am.

Police said the vehicles “[were] behaved aggressively towards each other. The officer followed the two vehicles before only following the silver vehicle because the black truck remained stopped at a red light.

According to police, the silver vehicle changed lanes several times before coming to an abrupt stop on its side in front of a black vehicle. The officer then saw a passenger open the door aggressively before starting to exit.

“The officer, believing he was witnessing a potential carjacking or other criminal crime in progress, activated his emergency lights, where, after observing the officer, the passenger door of the silver vehicle closed and the vehicle sped away, east in the 9100 block of 42n/a St,” read a press release from Lawrence police.

After crossing a railroad overpass in the 4200 block of Shadeland Avenue, police say the driver of the silver vehicle lost control and crashed. The driver was pinned and the passenger was ejected.

The passenger was pronounced dead at the scene and the driver was taken to hospital in critical condition.

Police say the investigation by the Lawrence Police Fatality Investigation Team is ongoing.