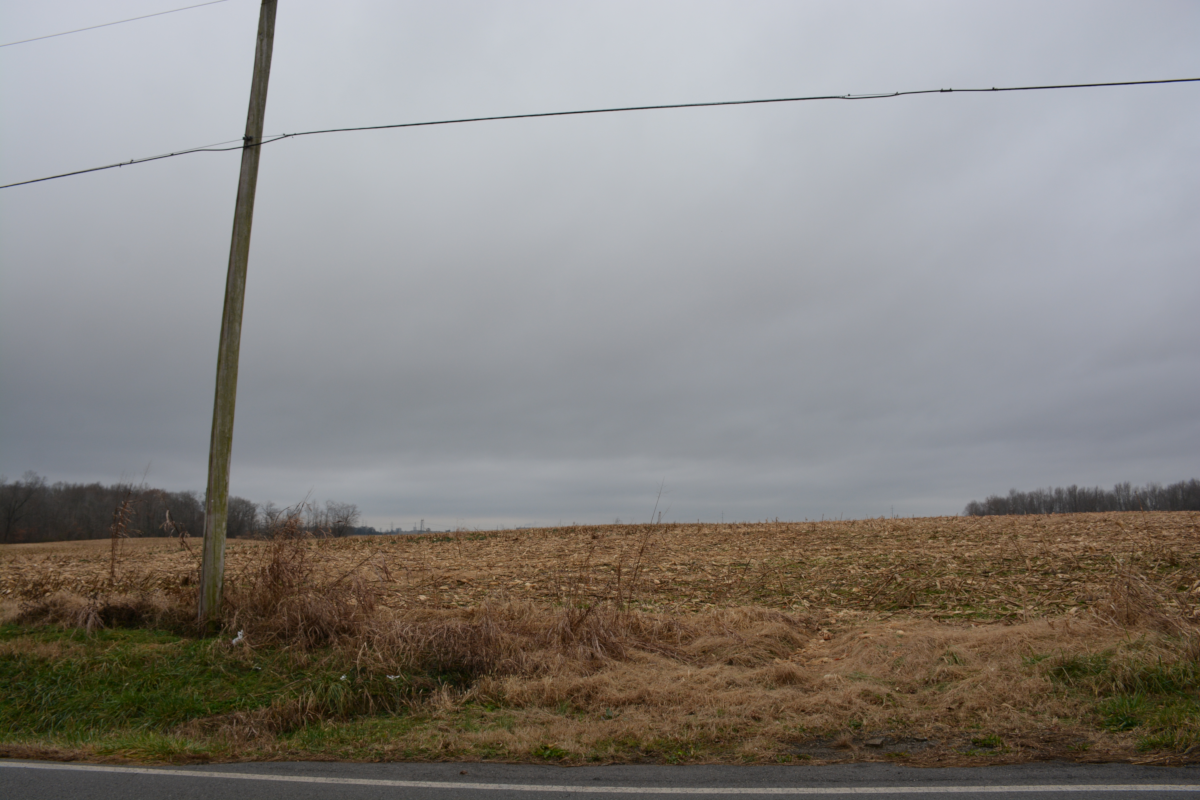 New industrial park is outside Clarksville targeted by electric vehicle company with 4,000 jobs

CLARKSVILLE, TN (CLARKSVILLE NOW) – The Industrial Development Board recently purchased over 400 acres to establish Industrial Park East, and the property is already gaining a lot of attention.

The IDB closed the property for $ 18 million in a special session on November 30. The 422-acre property sits roughly north of Charles Bell Road, west of Hampton Station Road, and south of the railroad tracks (on the map below, property numbers 15, 17 and 18 in purple, plus 16 in green).

Of those 422 acres, about 375 are considered developable, according to Clarksville-Montgomery County Economic Development Council CEO Buck Dellinger.

The new “Park East” is attracting the attention of businesses looking to locate here, many of which have expressed interest in purchasing half or all of the park.

With these companies come thousands of new job opportunities in various fields.

â€œThe workforce is limited right now,â€ Dellinger told Clarksville Now. â€œIt’s a tight market for that. All of these jobs with these different industries looking at us, we’re very selective, and they’re high-tech, high-tech manufacturing jobs. â€¦ We are not trying to compete with (current employers) for new businesses that might be interested in coming here.

The names of the interested companies were not provided, largely due to the constraints of nondisclosure agreements. However, two potential projects were presented to EDC’s regular session on Wednesday by Business Development Director Vonda Gates using project names.

The company behind Project Ocean is part of the electric vehicle industry and could create more than 4,000 jobs with a starting salary of $ 23 / hour and $ 4 billion in capital investment.

Clarksville isn’t the only community on that company’s radar, Gates said, with at least three more properties in the Eastern United States being considered, and two more in Texas.

Gates said talks with the company are in their early stages. If Project Ocean were to choose Clarksville, they would want all of Park East as well as an additional 46-acre property.

The Lisbon project involves a company from the technology industry. Lisbon has the potential to bring in $ 800.6 million in capital investment and 2,000 jobs with a starting salary of $ 23 / hour.

IDB Director Shea Hopkins said staff will soon be traveling to California for negotiations with Project Lisbon. They will be joined by state officials, who are also offering incentives to bring the business to Tennessee.

The Lisbon project would probably be interested in at least half of Park East.

“And of course, we are in Tennessee”

According to Dellinger, these are just two of the many interested parties in East Park. Michelle Hueffmeier, vice president of communications and marketing at EDC, stressed that these were only potential options.

â€œWhat’s important to note is that we are continually sought after for large projects and this activity reflects the growth of the community,â€ Hueffmeier told Clarksville Now.

No matter who ends up settling in Park East, the land is likely to be sold quickly. With quick access to a railroad track and the highway, this is a prime location.

â€œThere’s a lot of interest because it’s a pretty big piece of land,â€ Dellinger said. â€œIt has awesome utilities. There will be very good access once we have completed the dual carriageway and it is close to the highway. It is a very constructible land.

â€œAnd, of course, we’re in Tennessee, which from a business standpoint is good for most businesses. â€¦ You can reach 70% of the US population within a day’s drive from us, which makes distribution a good option.