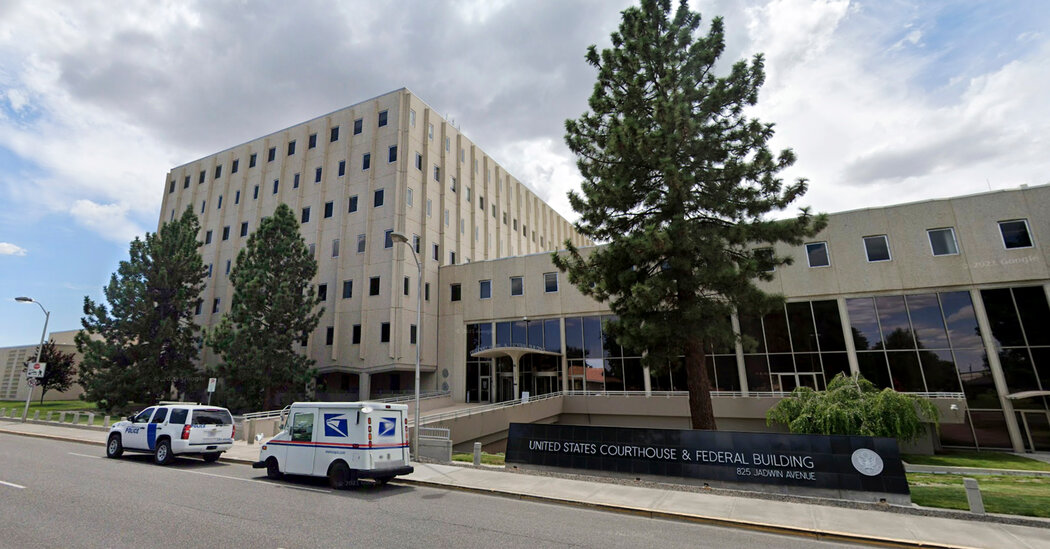 Lawyers listed for 15 of the 23 defendants did not immediately respond to requests for comment on Tuesday, while three others declined to comment. Four of the defendants were still at large. Information about the attorney for the remaining defendant was not in the court records.

The U.S. Attorney’s Office for the Eastern District of Washington on Tuesday declined to comment further on the case, including to say how the defendants were initially linked to each other.

According to the indictment, one of the defendants considered filing a false misconduct complaint against the FBI agent investigating the case. As part of this false account, authorities said, this defendant would claim to the FBI that his family was threatened by the Mahdi Army, a militia in Iraq.

In total, the group staged about 14 collisions, according to the indictment. In one, authorities said, one of the defendants intentionally drove a Toyota Sienna minivan into an Infiniti FX35, a crossover SUV carrying several other defendants, including the driver, near an intersection in the county. of Franklin, in southeastern Washington, in January 2019.

The van driver had bragged to the FBI informant about the fraudulent scheme, investigators said.

“I took the insurance by day and hit it by night,” he said, according to the indictment.

In another collision, involving a Jeep Grand Cherokee and a Chevrolet Traverse in September 2019 in Pasco, Washington, a city in the southeast of the state, two of the defendants used hammers to inflict additional damage to the Jeep before the crash. police arrived, authorities said.

In April 2020, according to investigators, one of the defendants rammed a Chevy Malibu three times into a second Chevy Malibu at an intersection in Kennewick, Washington.

Self-driving car users should not be held responsible for crashes, says UK report