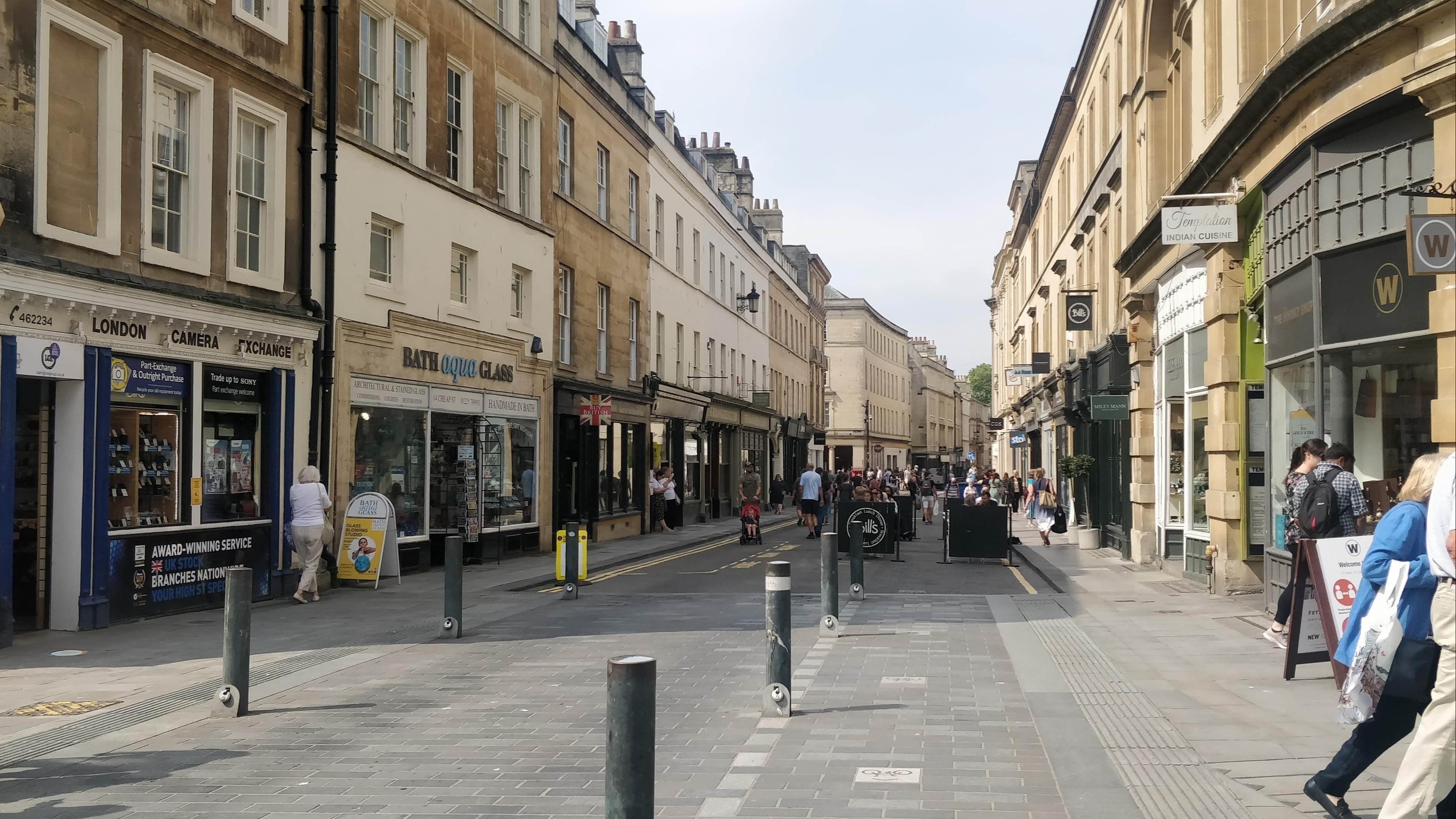 A public consultation has been launched on proposals for new counterterrorism measures in Bath, which would see the roads around Bath Abbey closed to most vehicles.

The plans, drawn up by Bath and the North East Somerset Council (B & NES), call for traffic control orders (TRO) – which would allow the council to install “hostile vehicle mitigation measures”.

These are meant to reduce the risk of a vehicle-based terrorist attack, such as a car driving up the curb – but the TRO would also prevent most vehicles from entering the city center.

The proposals include vehicle access restrictions on streets defined as crowded places in and around Bath Abbey and the Roman Baths.

The council says that in order to implement or enforce parking restrictions of any kind on a public road, a traffic regulation order must first be introduced.

It is now inviting residents and businesses to express their views on TRO.

Walk-in sessions are organized by the council on September 28, October 4 and October 12 at the shopping center and those wishing to attend can register. here.

All holders of the blue B & NES badge will also receive letters inviting them to participate in the consultation.

The new proposals would see a number of roads closed to all cars, excluding blue badge holders and their caregivers, as well as taxis carrying those with a blue badge.

These streets would be:

The council said additional blue badge spaces and parking would be created, outside the restricted area.

The plans were originally established on the basis of a Bath counterterrorism investigation carried out in September 2016, which sought to identify areas potentially vulnerable to vehicle attack.

The TRO was then recommended by Avon and Somerset Police last year.

But they were adapted after a previous consultation that took place from November 2020 to January 2021, which took into account public opinion and an independent accessibility study.

Councilor Kevin Guy, head of the council, said: “Before we can move forward with the downtown security program to prevent vehicle attacks, as agreed in Cabinet on July 20, we need to follow a legal process to put in place. place TRO and TRO for counterterrorism purposes. place.

I would like to emphasize that there will be no loss of blue badge spaces following orders.

“Once orders are accepted, we want to consult further with disability and community groups on the best way for people to get to the gates, what street seats are needed and where, and the best design that meets the needs of. accessibility as well as public protection.

The council said blue badge parking spaces would not be affected by the plans.

This means that people with a blue badge will be able to park on Cheap Street, Westgate Street and Upper Borough Walls on double yellow lines for a period of three hours, using controlled access.

Additional seating would also be introduced on Cheap Street and Westgate Street, while fully accessible ‘Parklets’ would be interspersed at approximately 50m intervals.

Transport Councilor Manda Rigby added: “This program involves proportionate preventive measures to protect public safety, based on advice from the police that such a program should be introduced.

“However, we also need to make sure that local residents, businesses and people with accessibility issues have a say in traffic orders.”