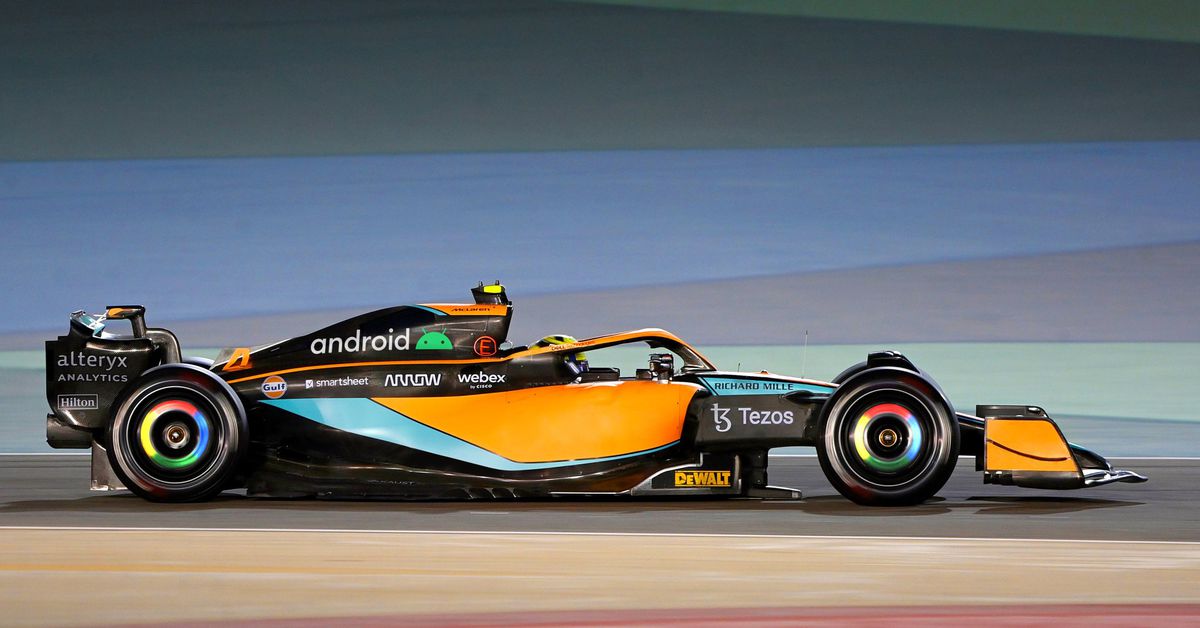 Season five of Formula 1: drive to survive could potentially include scenes of McLaren Racing CEO Zak Brown smashing a Chromebook or Android tablet, à la Tom Brady, thanks to a new arrangement between the team and Google.

In 2020, McLaren ended its deal with OnePlus which produced several black and orange Android phones with powerful specs, but there’s been no indication that a similar branding exercise is coming to the Pixel series anytime soon.

Instead, the new “multi-year” deal between Google and McLaren puts the brand on the MCL36 (spot the Android logo peeking along the engine cover, while the familiar Google Chrome colors will be on the hubcaps) driven by Lando Norris and Daniel Ricciardo, their racing suits and helmets, and on the drivers and team of McLaren’s number 58 McLaren MX Extreme E race cars.

They also say that McLaren will use “5G-enabled Android devices and a Chrome browser in all its operations during practice sessions, qualifying and races to support the drivers and the team, with the aim of improving performance on track”. In a statement, Brown said, “By integrating platforms like Android and Chrome into our operations, our team will be better supported to focus on performance. We look forward to an exciting partnership that will extend to Formula 1 and Extreme E.”

As a viewer, inclusion is less boring than the often unnecessary “AWS-powered Insights” of the Amazon-sponsored race broadcast, but as Microsoft discovered with its Surface and the NFL, the real brand opportunity arises when someone decides to escalate your gear.

Can I get an auto loan for a car with a salvaged title?