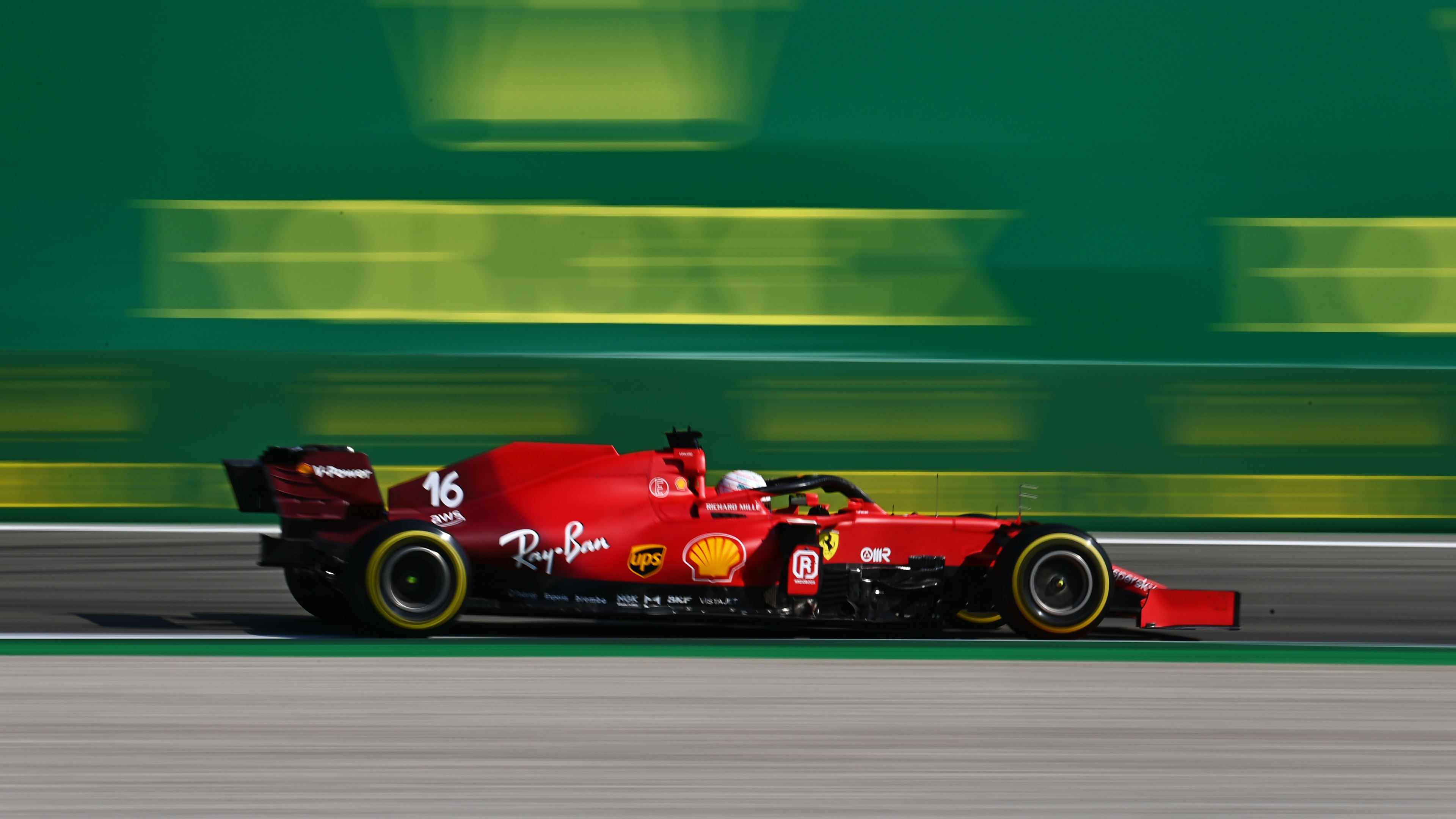 Ferrari to launch new engine in Russia, forcing Leclerc from the back of the grid

Ferrari’s highly anticipated powertrain development will debut at the Russian Grand Prix this weekend, but it will trigger a grid penalty for Charles Leclerc who will force him from the back of the grid…

Over the summer, Ferrari team principal Mattia Binotto said the team was working on a “significant” new development of engine components that they hoped to introduce in the second half of the year.

Formula 1 engine builders are limited to one upgrade of each component per year, according to regulations, and Ferrari has appeared to be using a 2020-spec hybrid system.

On the eve of the Russian Grand Prix in Sochi, Ferrari said the new hybrid system was being introduced to “gain experience for the 2022 automotive project”, with the Italian team preparing to introduce a brand new PU alongside of a car that will be designed to sweep new technical regulations.

The team added: “A lot of effort has been put into this, both technically and logistically, and in order to be able to use it as quickly as possible, its introduction will be staggered between the riders.

“Charles will be the first to have the new hybrid system. This decision is a precautionary measure regarding the potential risk of using the damaged battery pack during his Hungarian GP accident.

“In Sochi, Leclerc will have a brand new powertrain and will therefore start from the back of the grid. As to when the updated hybrid system will be installed on Carlos’ car, that will be decided after an assessment of the right trade-off between competitiveness and the impact of the penalty.

SHAPE GUIDE: We take a look at the favorites as F1 heads to Sochi for the Russian Grand Prix

Leclerc has already used his authorized allocation of power units this season and therefore the introduction of a new engine triggers a grid penalty.

Sainz will drive the old spec unit in Russia and likely get the upgrade – which will also lead to him on a grid penalty – in the next race in Turkey.

Are flying cars in our future?