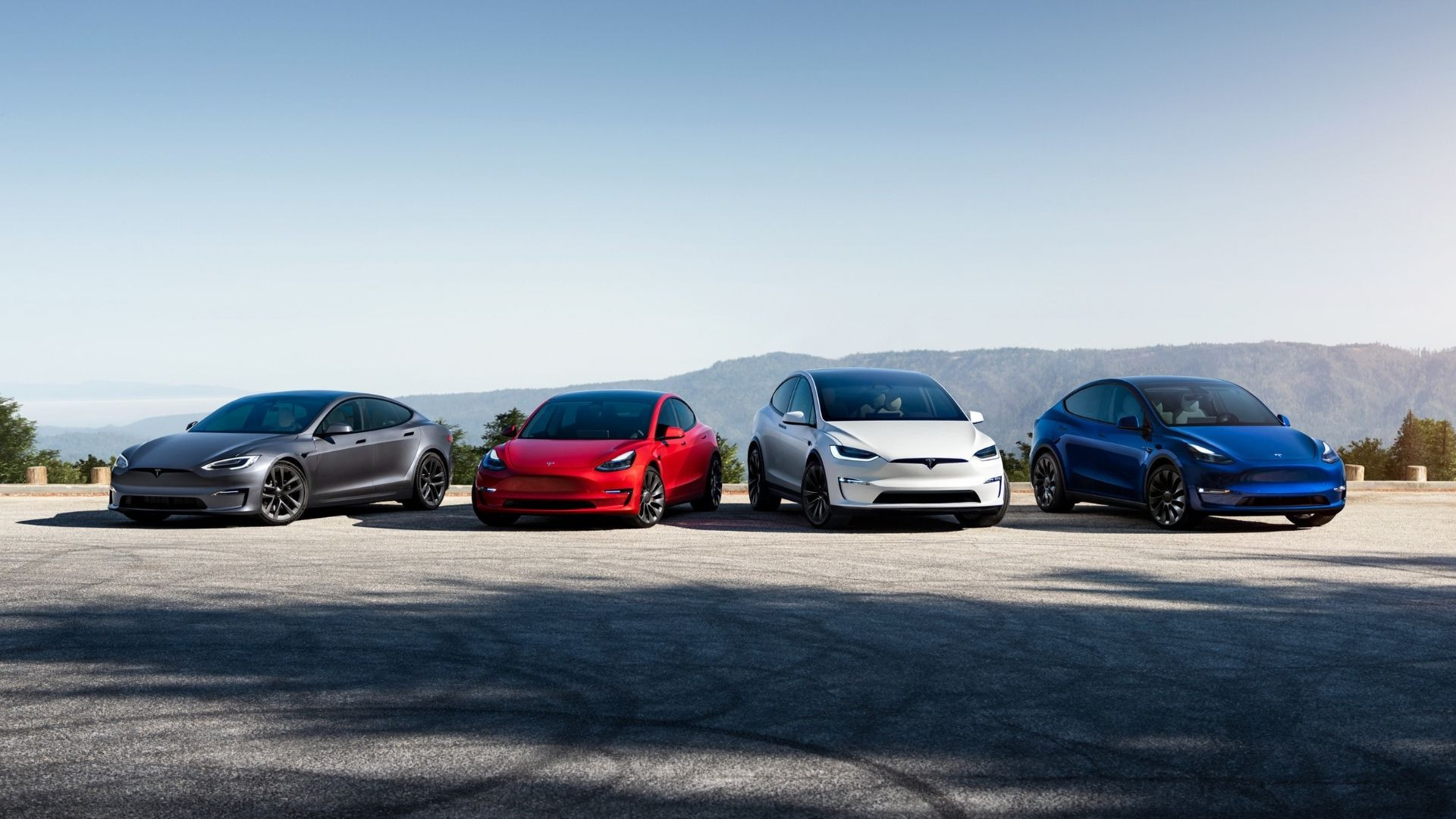 Where is Tesla made?

The Tesla Fremont factory, formerly the NUMMI factory in Fremont, California, now houses a Tesla assembly plant. General Motors originally opened the plant in 1962, and from 1984 GM and Toyota jointly controlled it. Tesla bought the old factory the same year it closed, in 2010.

Nevada saw the opening of its first major battery manufacturing facility in 2016. Powerwalls, Powerpacks and Megapacks, battery cells made in conjunction with Panasonic, and Model 3 batteries and transmissions are all produced at Gigafactory Nevada (formerly known as Gigafactory 1). In exchange for opening up in their jurisdictions, city and state governments provided the plant with large subsidies that allowed Tesla to operate tax-free for ten years.

Tesla has chosen Austin, Texas on July 23, 2020 as the location for Gigafactory 5, currently known as Gigafactory Texas. Giga Texas will serve as the main plant for the Tesla Cybertruck and Tesla Semi and the production of Model 3 and Model Y vehicles for the eastern United States. Tesla held its Cyber ​​Rodeo event on April 7, 2022 to commemorate the official launch of Project Giga Texas, which was attended by approximately 15,000 guests.

In 2021, Tesla purchased a former JC Penney distribution facility near Lathrop, California, with plans to build a mega-factory to produce megapacks. The plant, which began operations in 2022, manufactures next-generation megapacks that use prismatic lithium iron phosphate batteries.

Tesla announced plans to build a car and battery factory in Europe in 2016. Several countries campaigned to be the host, and eventually Germany was chosen in November 2019. On March 22, 2022, the first Tesla’s European gigafactory, named Gigafactory Berlin-Brandenburg, opened with a planned capacity to produce 500,000 electric vehicles per year, as well as car batteries.

In July 2018, Tesla signed an agreement with Chinese authorities to build a factory in Shanghai, China, which was Tesla’s first Gigafactory outside the United States. The factory building was completed in August 2019 and the first Tesla Model 3s were in production at Giga Shanghai in October 2019.