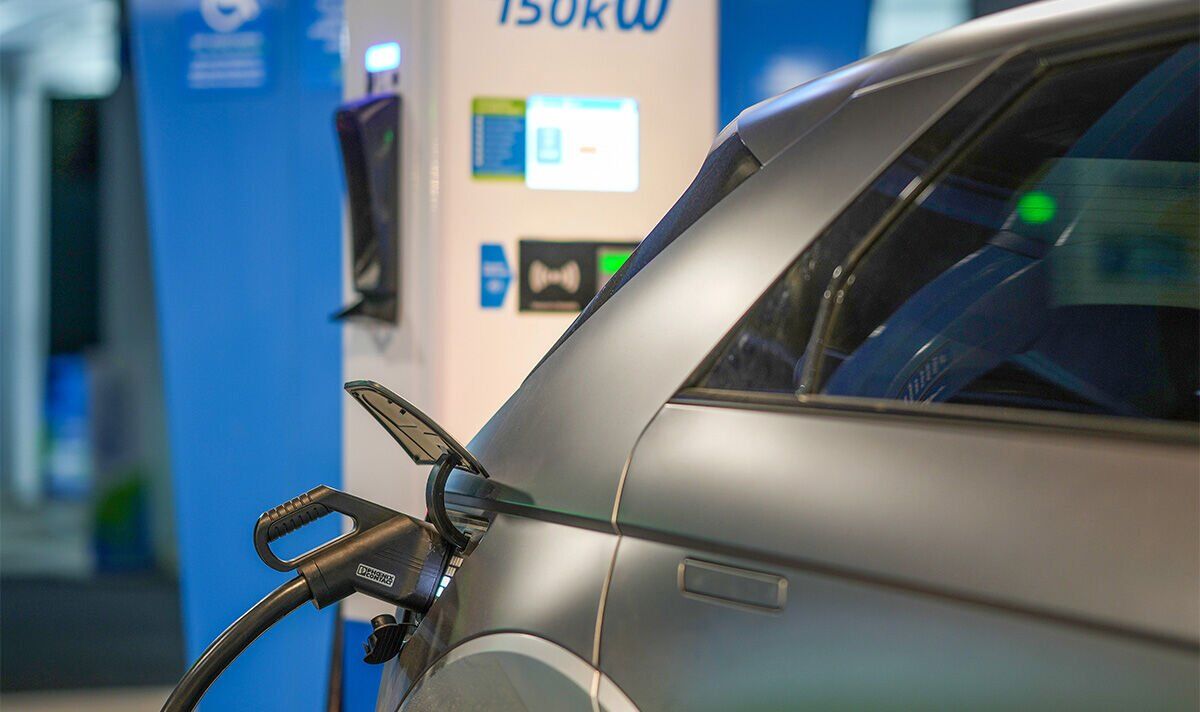 Electric cars: Drivers could be caught on the roads with fewer EV chargers

According to a study by StressFreeCarRental.com, drivers traveling in Greece have the highest level of “range anxiety”. The study explored the prevalence of EV chargers on key routes in 13 countries across Europe, including the Nordic states that are leading the EV revolution.

In addition to this, the study also focused on determining the running cost of diesel and electric vehicles.

Fewer chargers available for electric vehicles means increased stress and anxiety as motorists have to explore lesser-known roads to find charging stations for their cars along their journey.

Figures show that Greece does not have fast CCS (Combined Charging System) chargers for EVs per 100 km of the Trans-European Transport Network (TEN-T).

This means that drivers are more likely to get stranded if they run out of power during their journey.

However, motorists seem to get the most for their money, with the cost of electricity being the cheapest in all of Europe.

Sweden and the Netherlands have a comparable price-performance ratio for charging an electric car.

This uses the same metric of needing 15kwh of electricity to travel 100km.

With both countries in the top four for the prevalence of chargers on the TEN-T route, these appear to be where ‘range anxiety’ would be at its lowest levels.

When it comes to electricity prices, Germans face the highest costs.

It costs drivers around £3.92 to drive 100km in Germany, with Denmark coming second at a cost of £3.67 to drive the same distance.

The study also showed that the Dutch may increasingly favor electric vehicles as their chosen mode of transport – as the Netherlands has the most expensive petrol in Western Europe with a cost of £15.74 to fill a tank to travel 100 km.

These figures were obtained assuming that gasoline vehicles need eight liters of fuel to travel 100 km.

5 signs you can increase your house hunting budget