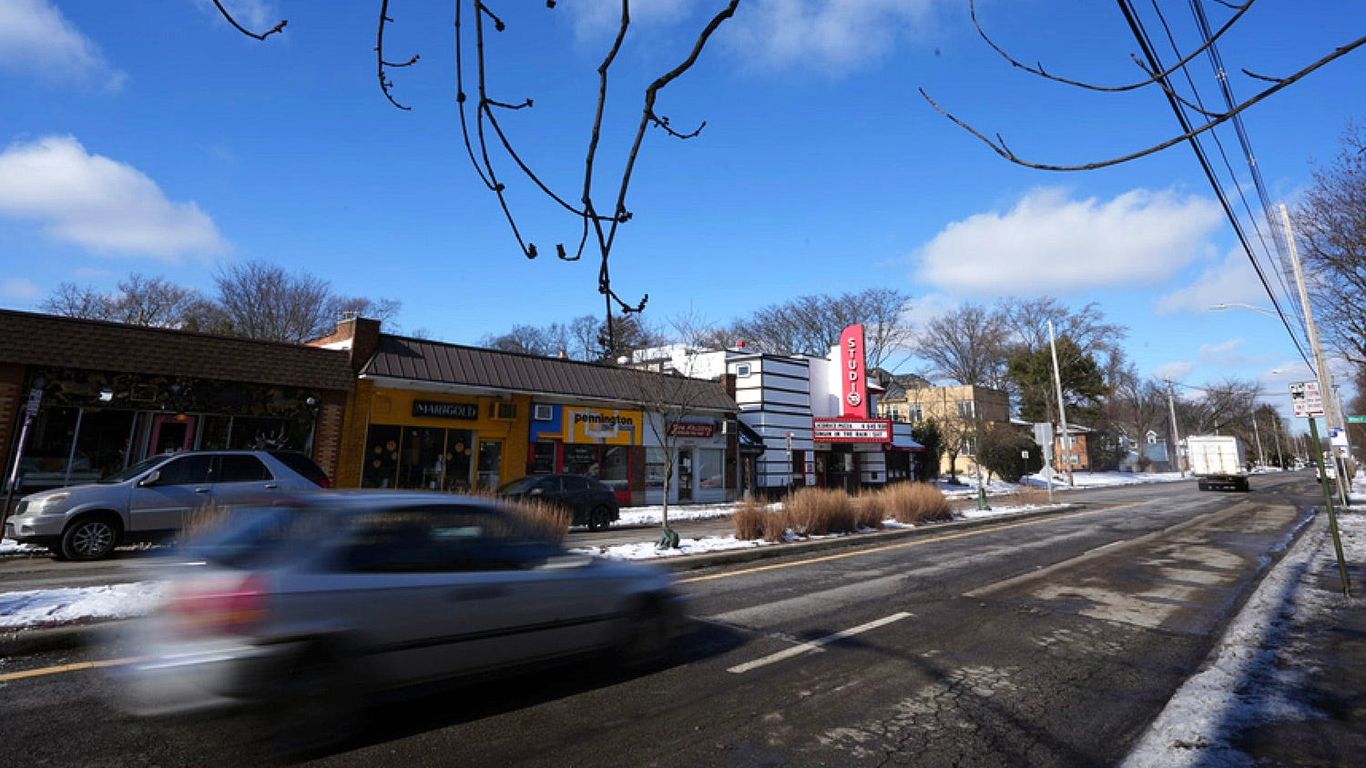 A busy Clintonville thoroughfare is getting a makeover in an effort to appease local cyclists and business owners.

Why is this important: The debate over how best to reconfigure Indianola Avenue (Route 23) shows the difficulty of designing accessible streets in a car-dependent city.

State of play: Cyclists have long called for bike lanes to be installed along Indianola to better connect Morse Road to the north and downtown.

The other side: Business owners have expressed concerns this would come at the expense of parking spaces serving their stores, restaurants, and the Studio 35 Cinema and Drafthouse.

The last: After months of back and forth, the city announced a compromise last week that will reduce one lane of traffic to add bike lanes while retaining 48 on-street parking spaces.

What they say : Tanya Bils, a local bike accessibility advocate who has organized group rides around the city, is pretty happy with the final plan, though she wishes progress wasn’t so gradual.

Nope stories could be found

Get a free daily summary of the most important news in your garden with Axios Columbus.

Car ownership: Drivers were challenged to ditch their vehicles in July to help save the planet