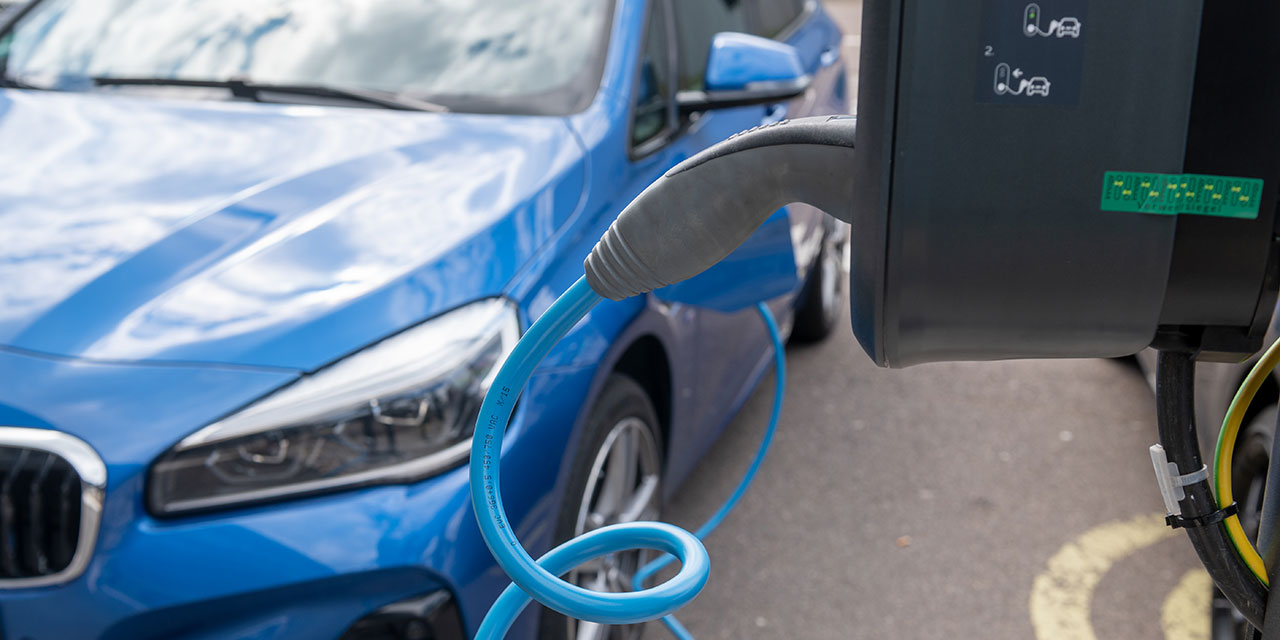 On August 5, President Biden issued an executive order setting the goal that by 2030 half of new vehicles sold in the United States must be electric, including fuel cell electric vehicles, plug-in hybrids and full battery electric vehicles. Today, only about 3% of new vehicles sold are electric. According to Biden, the measure “will improve our economy and public health, strengthen energy security, secure consumer savings, advance environmental justice and tackle the climate crisis.” In fact, he is likely to do the opposite of all of these things.

Climate change is the reason given behind the movement. Biden’s announcement is timed to coincide with the August 11 meeting of the California Air Resources Board, which will discuss proposed regulations to implement Governor Gavin Newsom’s executive order that all new vehicles sold in the Golden State will be electric. by 2035. Biden wants to engage with California and other states seeking to reduce their emissions. Electric vehicles have lower tailpipe emissions, so they are cleaner on the road. But they’re not emissions-free: the electricity to run them has to be produced somewhere, and renewables alone can’t currently power America’s electric car fleet.

The order will have geopolitical consequences. The United States has achieved energy security by becoming a net exporter of oil and natural gas; imposing the sale of electric vehicles would weaken this security. In addition, this requirement could increase the production of electric vehicle batteries in China, which already dominates the market. The order aims to encourage the production of batteries in the United States, but it is difficult to see how America can produce them cheaply.

Any increased reliance on Chinese battery production will make Biden’s order counterproductive for the environment. Despite Xi Jinping’s lofty promises of carbon neutrality by 2060, China was responsible for 27% of greenhouse gas emissions in 2019, exceeding those of all other developed countries combined. Battery production in China today depends on coal-fired power plants; As Chinese battery production increases, global emissions will also increase. Batteries should be transported to America and disposed of when finished; extracting ingredients from batteries imposes significant ecological costs.

Consumers are also the losers. Electric vehicles are more expensive than comparable gasoline cars, so Americans should spend more to buy the same type of vehicle. The base price of the Ford F-150 electric pickup, for example, is $ 40,000 to $ 10,000 more than the gasoline model, the best-selling vehicle in the United States Either Uncle Sam will subsidize vehicles electrics and will increase the deficit, ie Americans will have to spend more on the same car. In neither case will the economy or the consumer be better off. Finally, requiring the sale of electric vehicles hurts low-income Americans who cannot afford expensive electric cars as easily.

Americans do not need the government to tell them when to buy an electric vehicle. When they want to drive electric cars, the offer will materialize. Until then, the warrants will be costly and counterproductive.

Diana Furchtgott-Roth, former Assistant Under Secretary for Research and Technology at the US Department of Transportation, is Assistant Professor of Economics at George Washington University.

City newspaper is a publication of the Manhattan Institute for Policy Research (MI), a leading free market think tank. Would you like to support the magazine? As a 501 (c) (3) non-profit association, donations to MI and City newspaper are fully tax deductible according to the law (EIN # 13-2912529). MAKE A DONATION