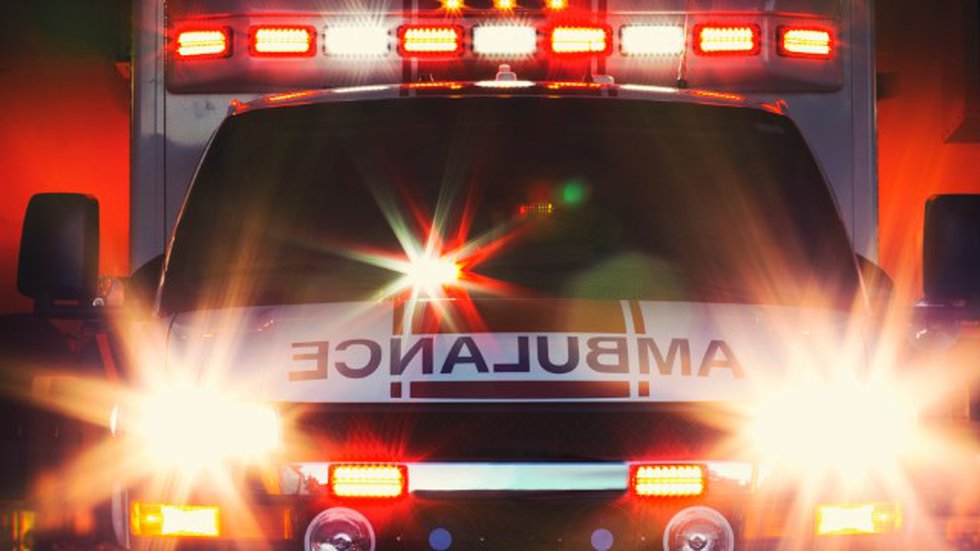 BERKELEY COUNTY, SC (WCSC) – The South Carolina Highway Patrol is investigating the death of a pedestrian who was struck by two cars.

Southern says a 2008 Chrysler 300 was traveling west on Highway 6 when it collided with a pedestrian who was also walking on the westbound lanes of the highway.

After being struck in the eastbound lanes of Highway 6, Southern claims the pedestrian was struck a second time by a 2006 Chevy Tahoe.

Southern says authorities have been called and emergency services have transported the pedestrian to Trident Medical Center in Moncks Corner. Incident reports indicate that the passenger was subsequently pronounced dead in hospital due to injuries sustained in the crash.

Soldiers say the crash is still under investigation by the South Carolina Highway Patrol.

FIA explains why Gasly was penalized for Alonso shock