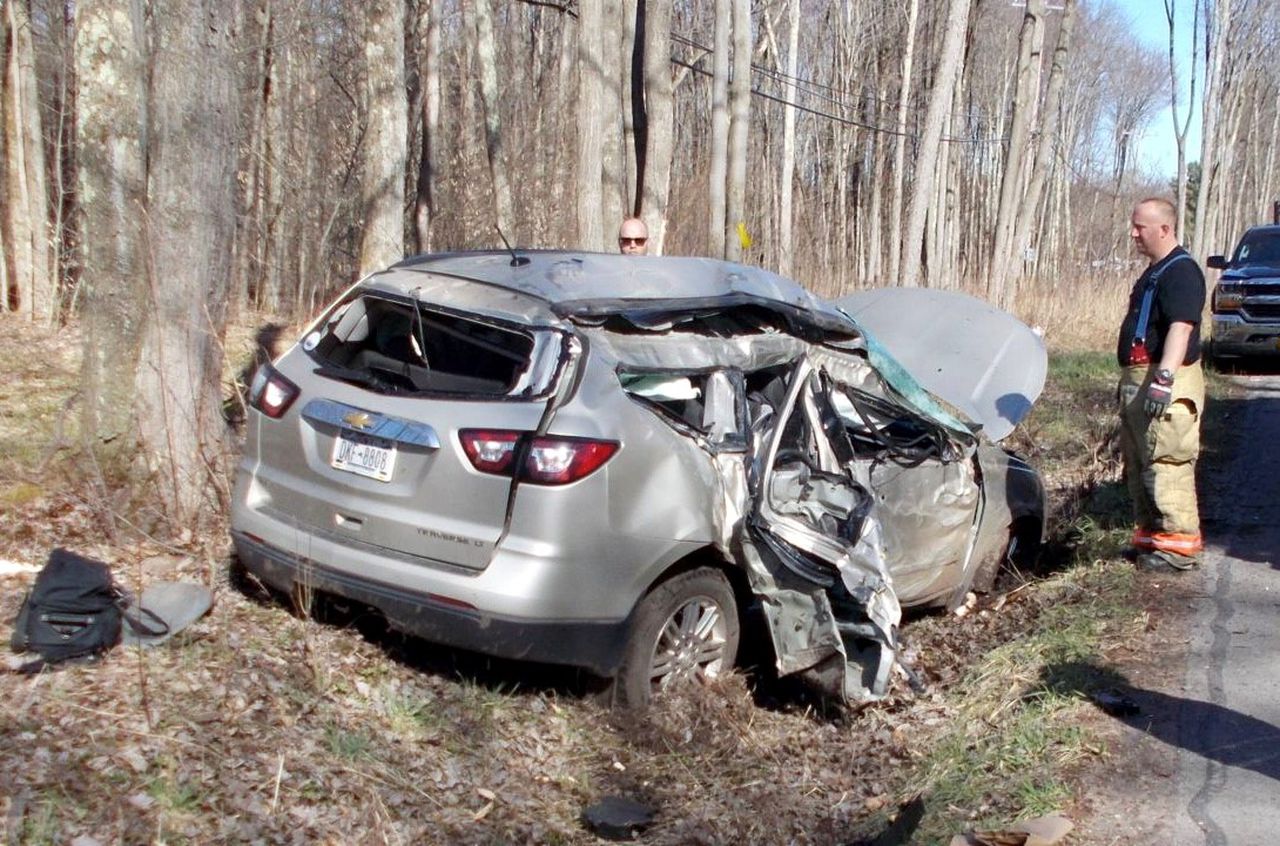 A central New York mother was driving drunk in a crash that killed her one-year-old baby, police say

CONSTANTIA, NY – An Oswego County woman whose baby died in a car accident was arrested on Wednesday for manslaughter and drunk driving, troopers said.

Daschalee R. Nelipowitz, 24, of Central Square, was driving on State Route 49 near Adrian Circle in Constantia on April 22 when she lost control of her car, according to a state police news release. .

The vehicle struck an embankment, flew away and struck several trees on the passenger side of the vehicle, soldiers said.

Nelipowitz was not injured but her one-year-old daughter was taken to Upstate University Hospital where she later died from her injuries, soldiers said.

The baby was strapped into a car seat in the back of the car when the crash happened, soldiers said in April.

Nelipowitz was driving with a blood alcohol level of 0.10 percent, the soldiers said. The legal limit is 0.08%, according to the New York State Department of Motor Vehicles.

Nelipowitz was charged with first-degree manslaughter, aggravated impaired driving and endangering the welfare of a child, troopers said.