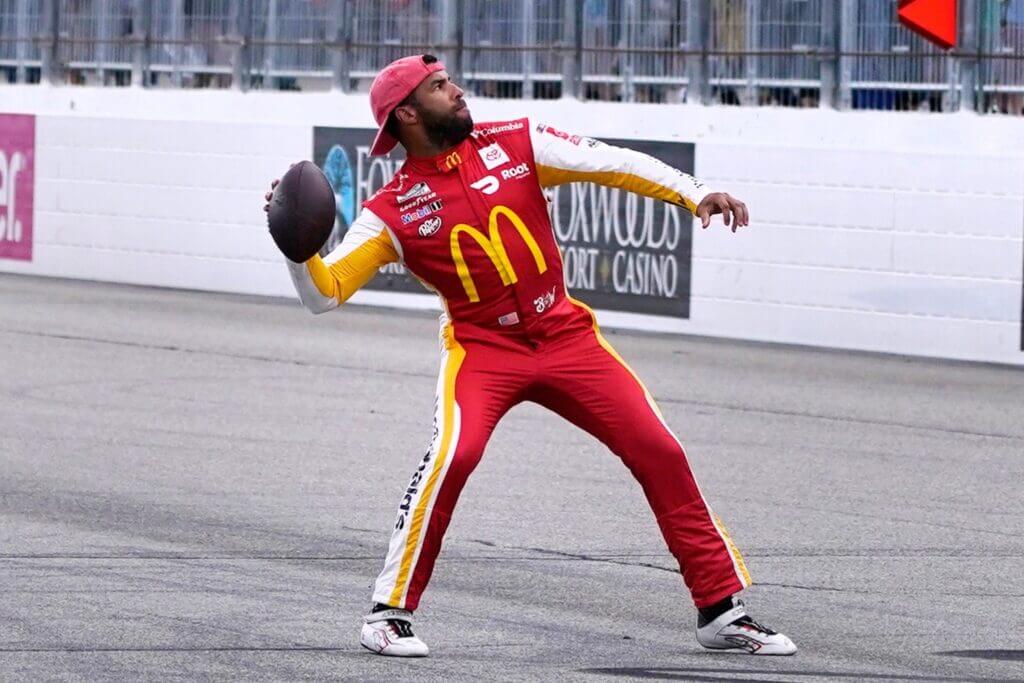 Each week, The Athletic asks the same 12 questions to a different racing driver. Upcoming: Bubba Wallace, who is in his first season driving 23XI Racing.

1. When you meet someone who doesn’t know who you are, do you ever lie about what you do for a living?

Ah, absolutely. This often happens on the golf course. At Daytona this year I went to the LPGA class and played alone. I had a little downtime. They matched me with this older couple and they were super nice. We were talking, we were chatting and they didn’t recognize who I was.

It took about 11 holes to get to where they were like, â€œSo why are you here? And I’m like “Shit”. Because there are times like, “Hey, I just wanna go out and play golf and not talk about racing.” But I’m like, â€œDude, they were super nice and awesome. And I said, “I’m right here on vacation.”

I actually ended up getting them road race tickets after the Daytona 500. So it was a good time.

2. Which current pilot have you known the longest?

It must be (Ryan) Blaney. I think it was during Bandolero’s time. It’s between Blaney and (Corey) LaJoie.

EPA rejected warnings that its auto emissions plan was too weak

Why Some Kentucky Drivers Went Electric